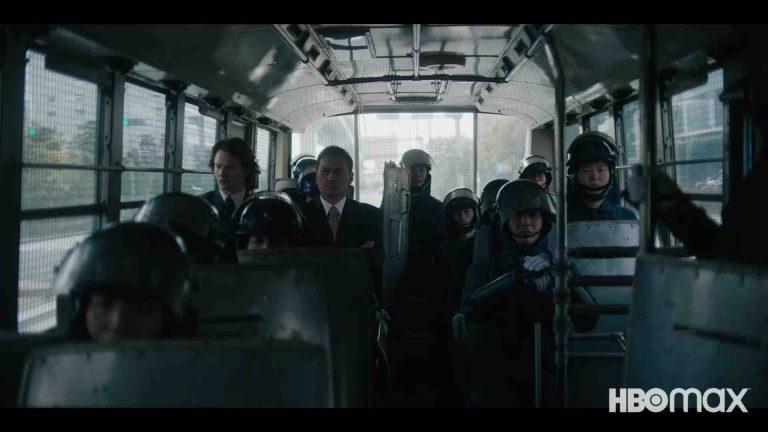 Streaming services have been excelling in the past few years with exciting and engaging new television series, whether it’s Netflix’s Squid Game or HBO’s Euphoria. HBO Max looks to continue that trend of binge-worthy shows with Tokyo Vice, a riveting crime drama based on the book by Jake Adelstein. We got a sneak peek of what’s in store when the official Tokyo Vice trailer was released earlier this month, raising our hype levels even further. Here’s everything you need to know about Tokyo Vice before the premiere!

Tokyo Vice is based on the true story of reporter Jake Adelstein, as described in his 2009 memoir, Tokyo Vice: An American Reporter on the Police Beat in Japan. Judging from the trailer, the television adaptation will be skewing the source material a bit, but the broad strokes are still the same.

The show follows American writer Jake Adelstein (played by Ansel Elgort) during his youthful years as a foreign reporter for a Japanese newspaper. Spending most of his days fetching coffee and enduring taunts from co-workers, he dreams of becoming one of Japan’s best journalists.

Under the guidance of veteran detective Hiroto Katagiri (played by Ken Watanabe), Adelstein begins to experience the harsh but complex world of underground crime in Tokyo, further igniting his desire to expose the truth. Of course, these efforts quickly make him an enemy of some of the city’s most dangerous players, putting his life in jeopardy. Refusing to kneel to intimidation, he soon discovers a vast conspiracy that could shake the city to its core.

Tokyo Vice Release Date and Where to Watch

With drama, mystery, action, and even a bit of romance, Tokyo Vice promises a must-see mini-series that’s perfect for the HBO brand. Luckily, the wait is almost over! Tokyo Vice will premiere its first three episodes on April 7, 2022, with more episodes releasing on a weekly basis afterward. The show will only be available on HBO’s premium streaming service, HBO Max.

If you absolutely can’t wait until the show’s release day, Jake Adelstein’s original memoir is available in both audiobook, paperback, and hardcover now.

You can view the official trailer of Tokyo Vice below!